As one of the most comprehensive and widely referenced data reports, the Giving USA annual report is often met with equal amounts of immense anticipation and excitement for those in the philanthropic industry. BWF is excited to share the key findings from this year’s Giving USA: The Annual Report on Philanthropy.

Written by
Topics
Base & Mid-Level Giving

As one of the most comprehensive and widely referenced data reports, the Giving USA annual report is often met with equal amounts of immense anticipation and excitement for those in the philanthropic industry. This past year raised those levels to record heights as we waited to see the data behind a year unlike any in our history. Between the global and domestic repercussions of the COVID-19 pandemic and the social justice and political movements that rippled through the population, this data report sheds insight on the trends and impacts of this unprecedented year.

BWF is excited to share the key findings from this year’s Giving USA: The Annual Report on Philanthropy. Presented by the research team at the Indiana University Lilly Family School of Philanthropy and the fundraising professionals at Giving USA Foundation, the Giving USA report is the longest-running, most extensive report on philanthropy in the United States. BWF is proud to be a member of The Giving Institute.

Overall, despite a tumultuous year, total estimated giving rose by 5.1 percent between 2019 and 2020. Organizations and institutions needed to develop resiliency and agility, communicate creatively, and oftentimes alter their own structure or methods to adapt to the dynamic changes and constantly shifting conditions throughout the year.

Key Findings From the Report:

As we evaluated the findings, they led us to the following overarching insights:

In summary, the key takeaways from 2020 are that charitable giving reached an all-time high of $471 billion as donors were moved by the suffering caused by an uncommon combination of pandemic, job loss, social and economic turmoil and growing awareness of racial inequality. Giving USA’s 2020 estimates provide a baseline for understanding where giving stood at the outset of the current crisis. 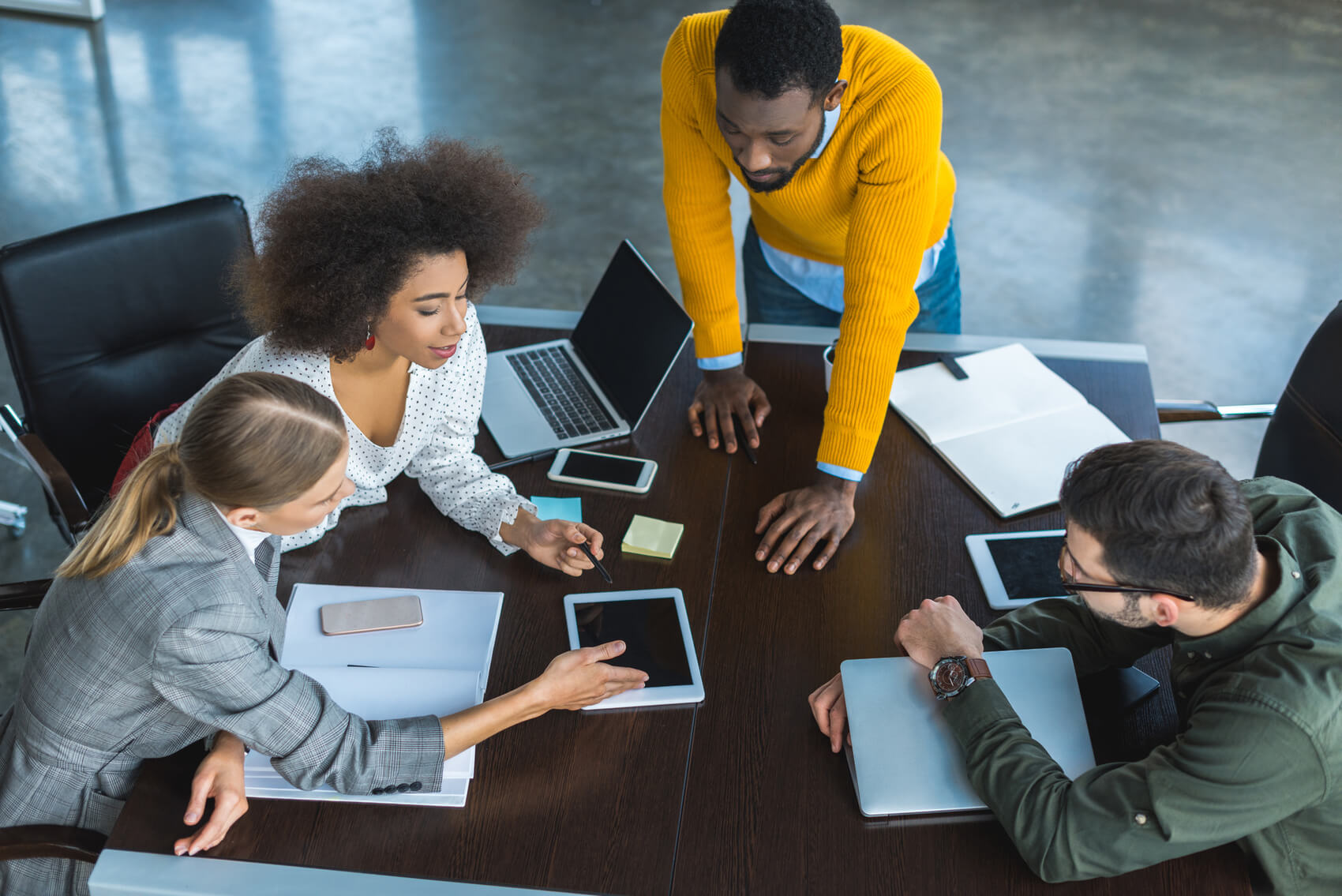